A Tailored News Platform Built on Drupal for Afaq Magazine 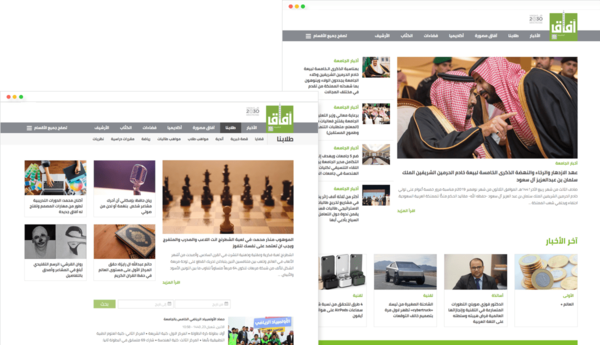 We started the project by analyzing the university’s offline PDF publications, and then designed a new news website after studying their branding guidelines and content structure. Our client was looking to take advantage of social media, organic sharing, and driving revenue through a platform built to optimize the use of ads without cluttering their site. 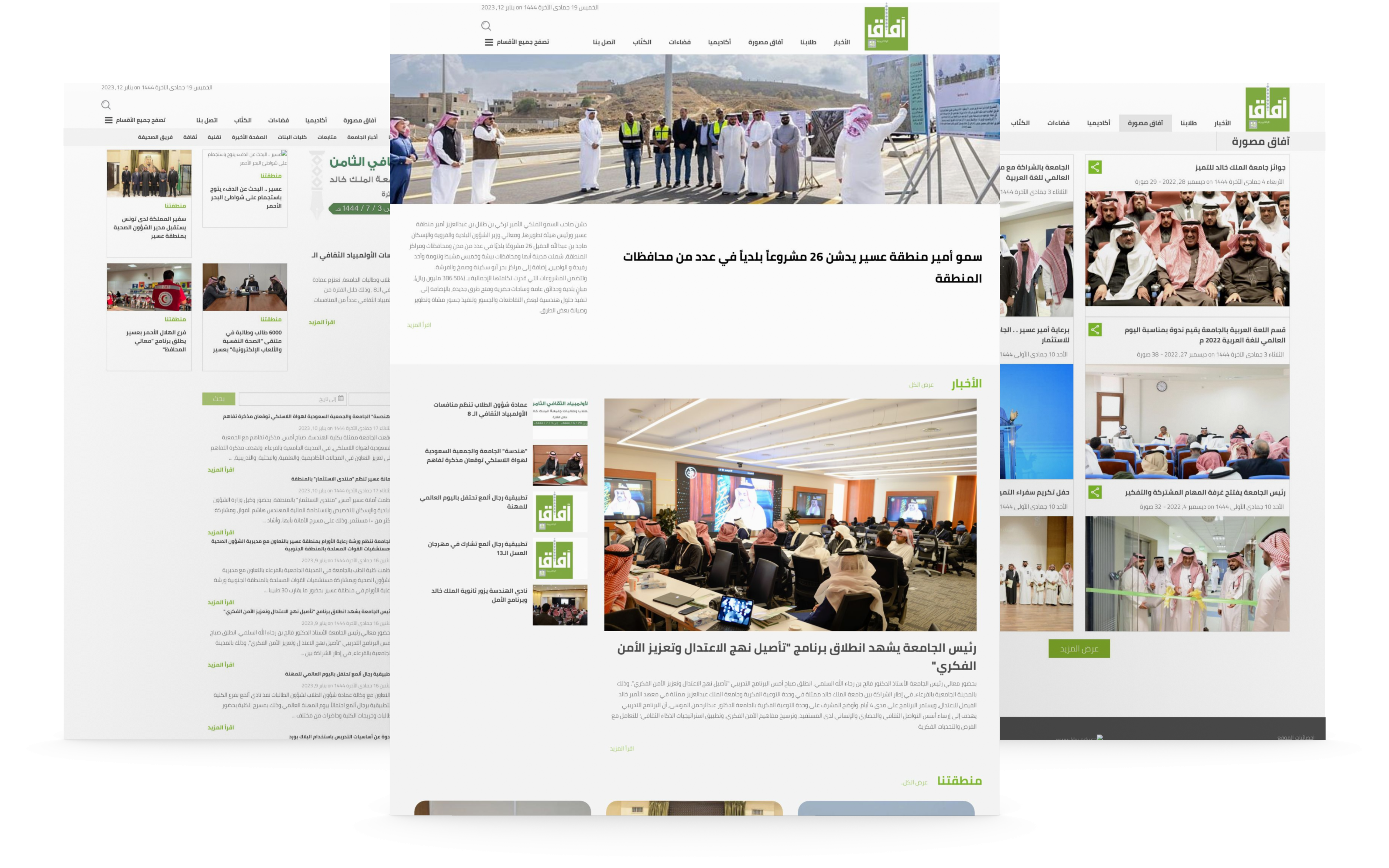 Varbase, Uber Publisher, and Drupal enabled Al Khaleej to deliver the superior user experience standards they are renowned for. 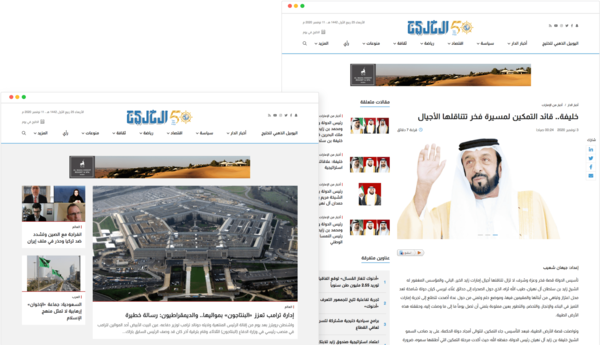 ASD needed superior technology to enable them to enhance their content-rich website's performance; particularly when it comes to distance and e-learning efforts. 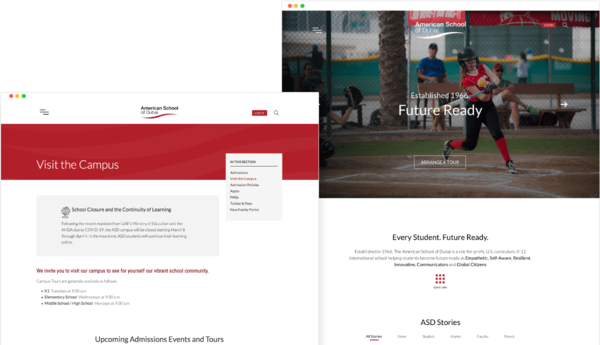 A social community making education accessible to the Arabic market. We provided a rich UX based on atomic design concepts and implemented advanced social media features to enhance engagement. 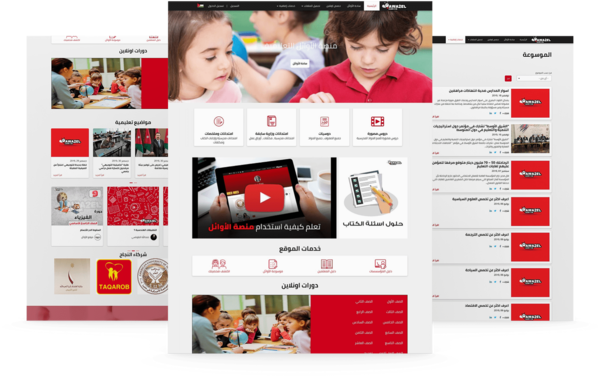